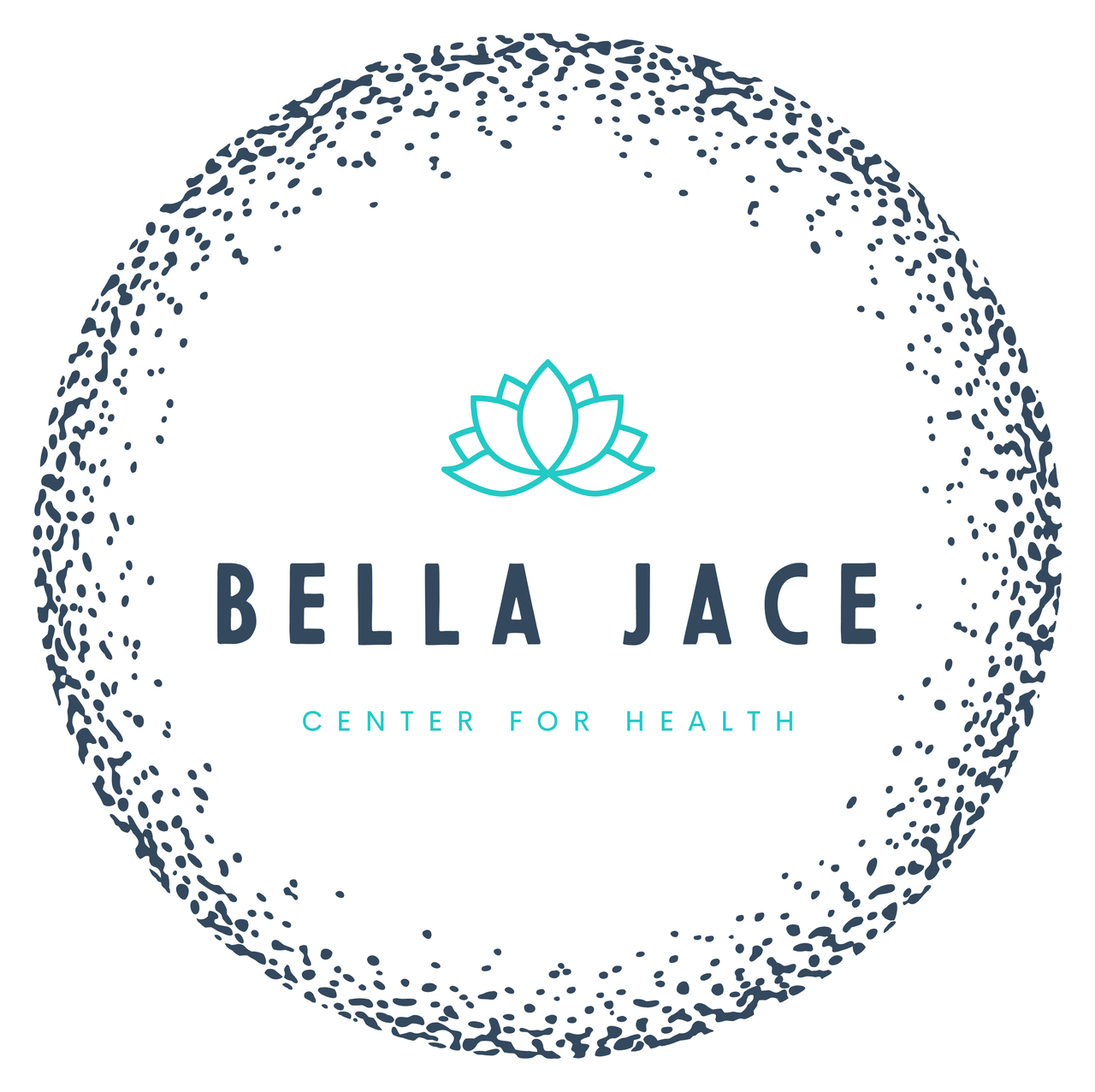 Bella Jace Center for Health
The history behind ketamine infusions

In recent years, ketamine has opened up a world of possibilities as an effective antidepressant. For many sufferers of depressive disorders, ketamine therapy extends far beyond the capabilities of traditional medicine. What is now known as a safe mental health treatment option took many years to establish, as researchers pondered its powerful effects on animals and humans.

Like many other forms of medication, ketamine has a fascinating history that is well worth exploring. By understanding the history of this substance, we can better understand its development and how it works as a treatment for depression and other mental health disorders.

Our medical team at Bella Jace Center are proud to offer groundbreaking treatment options for mental health disorders, such as ketamine infusions. Continue reading to learn about ketamine’s interesting history.

The discovery of phencyclidine

In the 1950s, a substance called phencyclidine was discovered, which underwent trials as a potential anesthetic. During tests, researchers noticed the powerful, dissociative effect that the drug had on animals. This was unfortunate, given phencyclidine’s potential to numb pain during medical procedures. Despite the failure of this drug to become suitable for clinical use, it sparked the interest of many researchers, who subsequently looked for a similar substance with less powerful effects. By the 1960s, ketamine was developed, offering the same effects as phencyclidine at approximately 10% of the strength.

Once ketamine was established as a safe anesthetic through various clinical trials, it was finally approved by the FDA in 1970. The original intention was to use this drug to aid surgical procedures, however the mind-altering effects were difficult to ignore, which is the reason why researchers continued to explore the possibility of using it as a treatment for mental health disorders such as depression, anxiety, and PTSD. 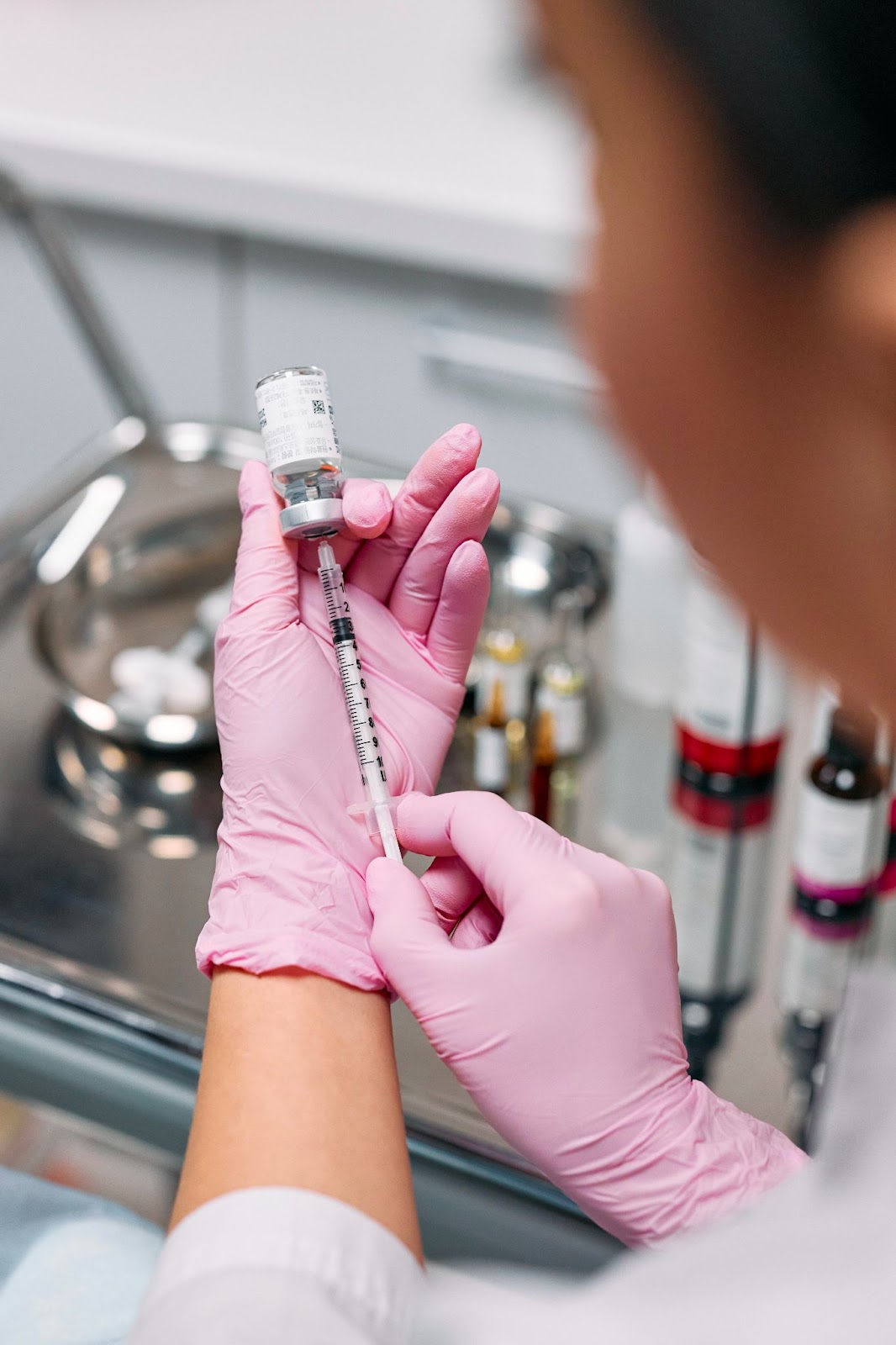 Once the effects of ketamine became known to the public, it, like many other pharmaceuticals started to gain popularity as an illegal street drug during the 1980s. Drug dealers began mixing ketamine with other common party drugs such as ecstasy and MDMA. Due to its tranquilizing effects, it has also been used as a date rape drug. The mind-altering effects of ketamine only last for a few minutes, which means users frequently overdose on the substance after taking it multiple times in one night for a continuous high.

When mixed with alcohol and other drugs as is usually the case in party settings, ketamine becomes even more dangerous. Furthermore, those who regularly abuse ketamine can become highly addicted. For these reasons, ketamine should only ever be administered by a trained clinician in a controlled setting. At Bella Jace Center, we recognize the dangers of drug abuse, which is why we have constructed a safe patient cycle where recipients are guided through the infusion process, and carefully monitored by a healthcare professional until the psychological effects have subsided. Patients will never be responsible for administering treatment on their own outside of our facility.

It was not until the early 2000s that ketamine for the treatment of mental health disorders became widely recognized. As an FDA approved substance, medical practitioners were able to begin opening clinics where patients could receive ketamine therapy in a safe environment for the purpose of treating common disorders such as depression, PTSD, and anxiety. Now that controlled cycles of ketamine have become an established alternative to traditional mental health medications such as SSRIs, we have seen an incredible amount of success in patients who did not respond to other treatment options.

Learn more about the power of ketamine infusions by contacting our team at Bella Jace Center today.